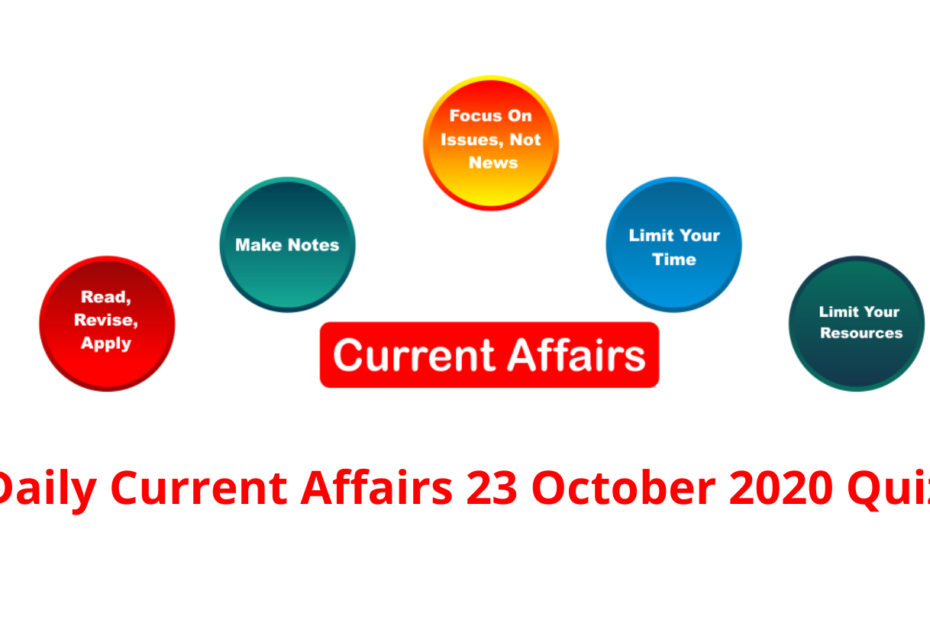 Q1.The Asan Conservation Reserve in ___________ has become the first Ramsar site in the state.
(a) Assam
(b) Himachal Pradesh
(c) Uttarakhand
(d) Sikkim

Q4.In which state the Eleventh Battalion Indo-Tibetan Border Police (ITBP) has launched a cycling expedition from its Pangong base border for villages of the state?
(a) Chhattisgarh
(b) West Bengal
(c) Sikkim
(d) Arunachal Pradesh

Q11.Name of the State who has topped in attracting domestic tourists in 2019?
(a) Gujarat
(b) Uttar Pradesh
(c) Haryana
(d) Uttarakhand

Q14.The ________ government signed an agreement with the Federation of Indian Chambers of Commerce and Industry (FICCI).
(a) Haryana
(b) Odisha
(c) Maharashtra
(d) Uttar Pradesh

Q16.In which state Roy P Thomas has been appointed as the State Election Commissioner?
(a) Mizoram
(b) Manipur
(c) Puducherry
(d) Odisha

Q20._________ telecom company has announced the launch of ‘My Amber Mobile’ application with the aim of protecting women from domestic violence and giving information.
a. Jio
b. Airtel
c. VI
d. None of these