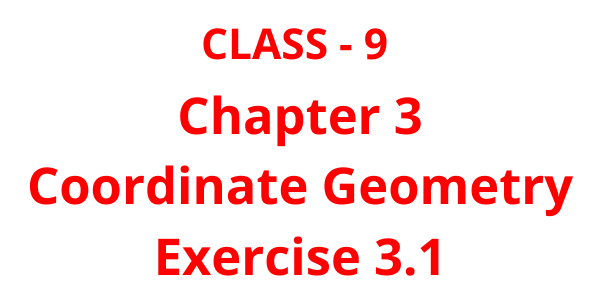 How will you describe the position of a table lamp on your study table to another person?
Solution: